There’s no question about it, beer brings people together. To celebrate Beer Institute’s 160th anniversary, BI wanted to gather stories from beer drinkers everywhere to commemorate just that.

Thus, the concept of building beer bridges was born and is where Laurens Group entered the picture. Laurens Group was tasked with designing and developing a website where beer enthusiasts could go and submit their own beer stories.

Beer Institute envisioned a site with a nostalgic feel that embodied beer heritage. With that direction in mind, we used photos of friends enjoying beer together and paired those with dark overlays to give it that nostalgic, old-school feel. Gold accents were then incorporated as a color evocative of heritage and….beer!

In under a month, Building Beer Bridges has received over 100 beer story submissions from beer enthusiasts all over the United States. Check them out- buildingbeerbridges.com!

Users in under a month

Different states users submitted from the US 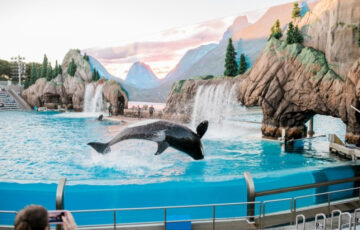 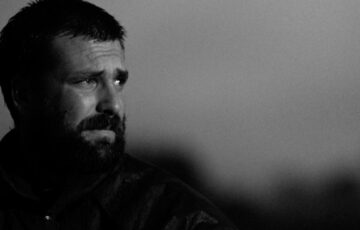 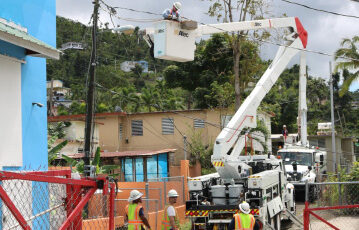 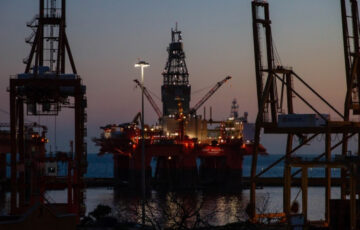